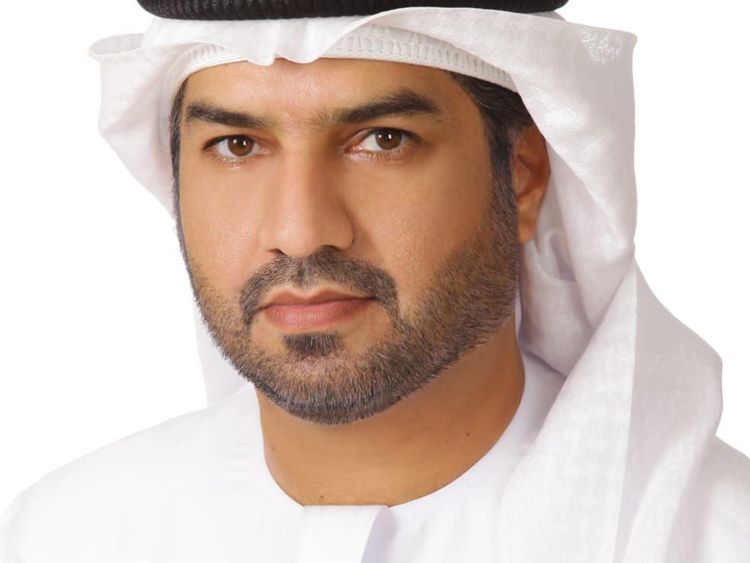 Dubai Police has apprehended a gang less than 48 hours after the robbery of AED20 million ($5.5 million) worth of jewellery from a European expat’s residence in the emirate.

“Just 48 hours after receiving the emergency call, the gang members were arrested, and the jewellery was recovered despite the fact there was no evidence was left behind. It was a great effort by our officers,” Al Mansoori said.

Brigadier Jamal Salem Al Jallaf, director of the General Department of Criminal Investigation at Dubai Police, urged people to install more security, saying the victim did not secure his residence against thefts.

He said the all five gang members, four men and a woman, were Asian nationals and had entered the county on visit visas.

The victim told police that he and his wife had woken up to their safe opened and completely emptied from diamonds, gold, and expensive watches.

The investigation identified one of the suspects as a repeat burglar and located him along with an accomplice who had been contacting potential buyers.