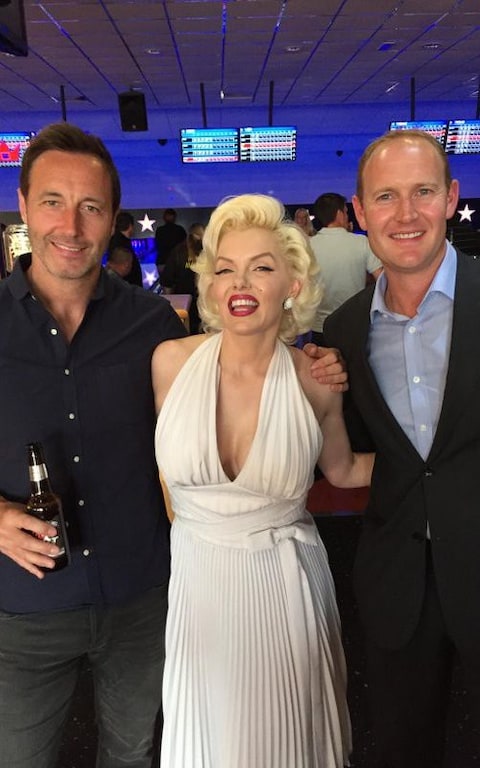 Hollywood Bowl has halved its debt pile thanks to a rise in the number of customers through its doors.

Chief executive Stephen Burns said bowlers were also spending more money per game, which boosted sales and allowed it to slash debt by nearly half from £13.5m to £7.2m in the first half of its financial year.

The company’s sales rose by 9.3pc to £63.6m in the six months to the end of March. This was partly down to a new pricing system, but also to a rise in the amount of money customers spent on amusement games, food and drink.

The higher sales helped to increase pre-tax profits by 17pc to £14.5m.

Mr Burns said the company planned to keep debt at a low level and might even look to return cash to shareholders if money earmarked for expansion wasn’t used.

“If we don’t secure these [new] sites we are looking at we will look to return cash to shareholders in the best way, such as through a special dividend,” he said.

Hollywood Bowl will this year complete the rebranding of all 11 of Bowlplex sites it bought in 2015 and will continue to refurbish its own-brand bowling alleys.

Mr Burns said there were 22 locations around the country where he would like to open new bowling sites, but that the pace of expansion would be limited to roughly two a year.

He added that difficulties facing many retailers and restaurants had made it easier to secure good locations as landlords were looking for dependable, long-term tenants.

“If we had asked five years ago for the types of sites we’re being offered now we would have got laughed out the room,” Mr Burns said.

“The challenge for us is making sure what we are being offered is exactly the right location – we don’t just want a presence in the places we identify, we want the best sites.”

Hollywood Bowl was valued at £240m when private equity owner Electra Partners floated the company on the stock market in September 2016. It now has a market capitalisation of £334m.