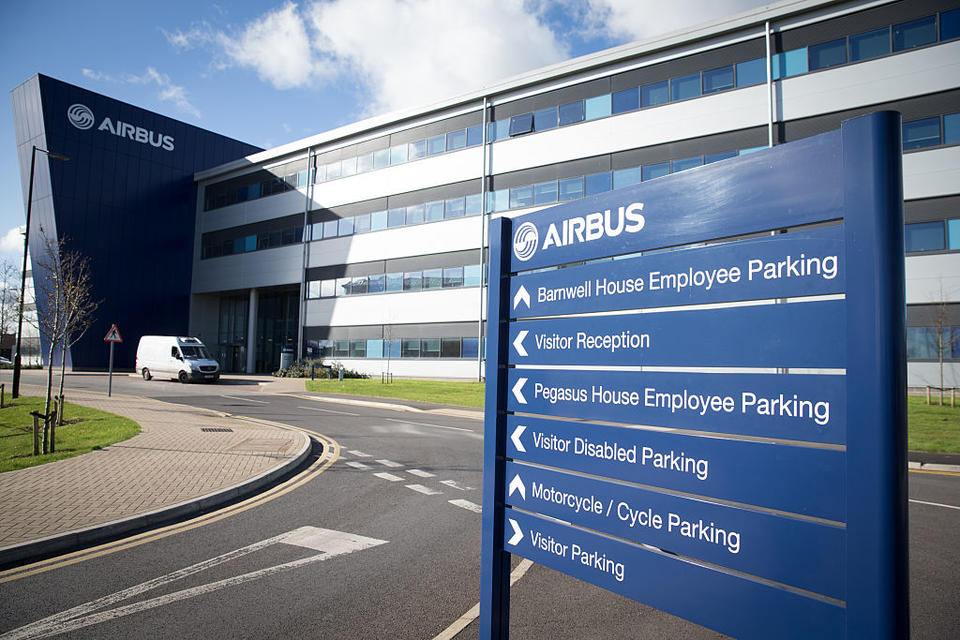 Kuwait’s parliament on Wednesday formed a fact-finding panel to probe alleged kickbacks in a deal between the national carrier and Airbus, which last month paid massive fines to settle bribery scandals.

The parliament’s decision came after a special debate on allegations that Airbus paid kickbacks to secure a 25-aircraft deal six years ago.

It also asked the Audit Bureau, the state accounting watchdog, to investigate the deal, which was reportedly worth billions of dollars, although exact figures were never released.

Opposition lawmaker Riyadh al-Adasani told the session that Kuwait was mentioned in a settlement struck by Airbus in a British court on January 31, along with the names of some Kuwaiti officials and citizens.

Under the settlement, Airbus agreed to pay 3.6 billion euros ($3.9 billion) in fines to Britain, France and the United States to settle corruption probes into some of its aircraft sales.

The former chief of Sri Lankan Airlines, Kapila Chandrasena, was arrested on February 6 for allegedly receiving bribes relating to the deal.

Earlier this month, two senior officials of the Malaysia-based AirAsia stepped aside while authorities probe unusual payments at the carrier, as the fallout from the Airbus scandal reverberated across the industry.