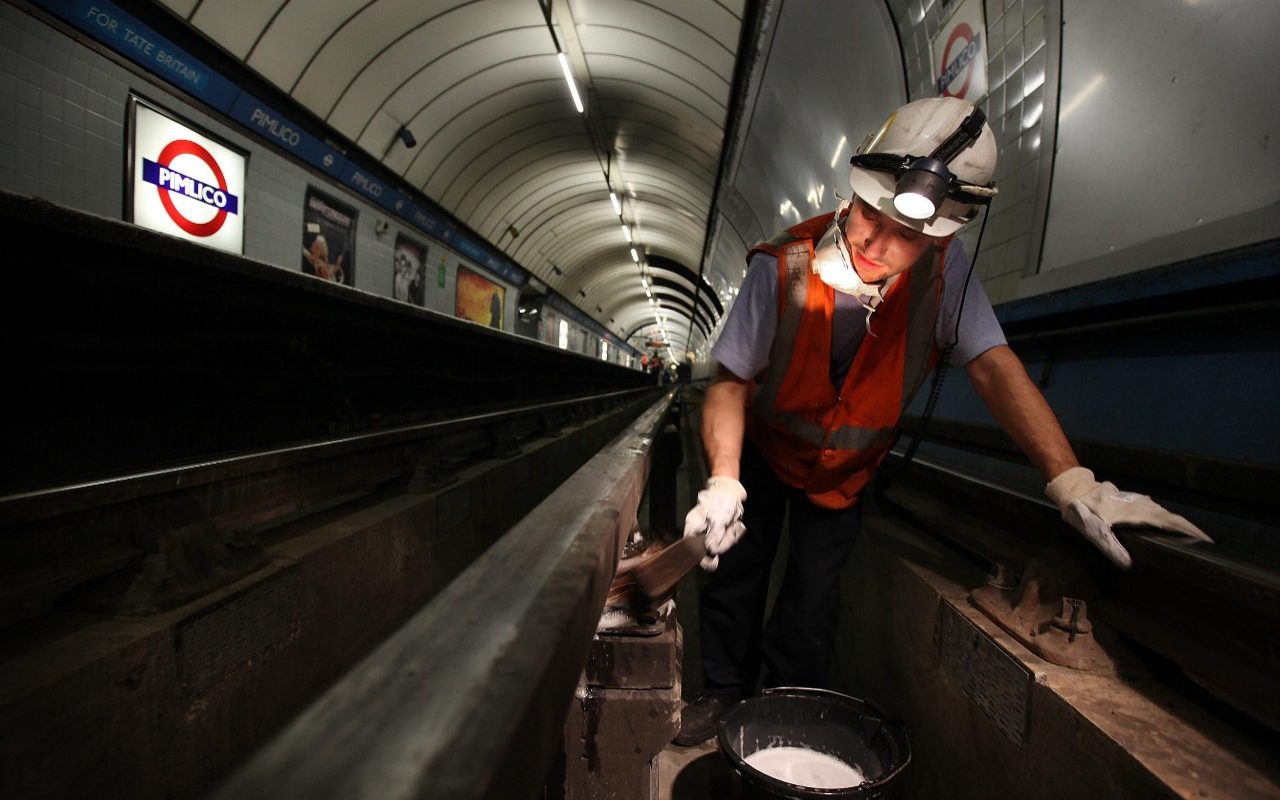 Northern housebuilder Avant Homes has unveiled plans to more than double its turnover in the next five years as the market for low-cost housing shows no signs of cooling.

The company is expected to meet its target of reaching £500m turnover and building 2,000 homes this year, one year earlier than planned. It hopes to hit £1bn of turnover and 4,000 homes by 2023, it said on Monday.

Completing this many homes in a year would make it around the same size as listed rival Bovis, which sits in the FTSE 250.

Colin Lewis, Avant’s chief executive, said he planned to meet the target by expanding into new areas of the UK and focusing on building more low-cost homes, which is where demand is strongest. Last year, Avant’s average selling price for its homes was £257,000.

He said that the market was in a good position for Avant to expand: “The land market is benign, planning is supportive – although we would always like it to be easier, mortgage rates are at an all-time low and we have Government support with things like Help to Buy,” he said.

“More broadly, the group remains encouraged by the cross-party support for tackling the UK’s housing shortage.”

The company currently builds across the Midlands, the north of England and the central belt of Scotland, with five regional offices. Mr Lewis said he wanted to add two more regional bases to the company in the coming years.

The latest analysis of house prices from Nationwide last week showed that prices are rising more slowly than before the 2016 European Union referendum, but a shortage of homes for sale is expected to continue to shore up the market.