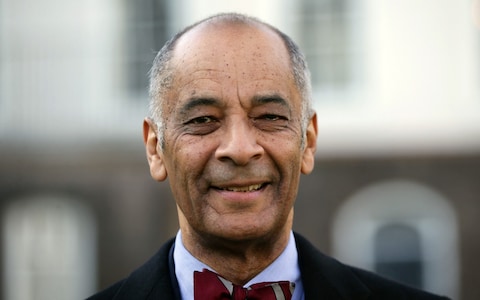 A retail power couple whose stores are a common sight on Britain’s high streets and whose fashionable products are favourites of online shoppers have been recognised for their business achievements in the New Year’s Honours list.

Chrissie Rucker, who founded The White Company, and husband Nicholas Wheeler, who set up Charles Tyrwhitt Shirts, will both receive OBEs for their services to the retail industry.

Former fashion journalist Ms Rucker started her homewares business in 1994 with a legacy from her grandmother, while Mr Wheeler launched his clothing company while at university 31 years ago.

The success of their businesses has given them a combined worth estimated at almost £430m.

Other leading figures from the business world recognised with honours include Ken Olisa, the founder of technology merchant bank Restoration Partners, who is being knighted for services to business and philanthropy.

Ken Olisa, who receives a knighthood for services to business and philanthropy during a New Year’s Honours

Mr Olisa, the Lord-Lieutenant of Greater London, is a noted investor in technology companies and has had a wide-ranging business career. He was recognised as the first British-born black man to serve on the board of a major UK-listed company when he became a director of Reuters. He famously described FTSE 100 mining group Eurasian Natural Resources Corporation as “more Soviet than City” when he was ousted as a director during a boardroom coup.

Mr Olisa has also been recognised for his contribution to greater social inclusion, including his work launching the Powerlist Foundation, which aims to identify and develop future leaders irrespective of their background.

Also being knighted is Anthony Habgood, chair of the Court of the Bank of England. Mr Habgood, who currently chairs Relx and has previously held the same position at Bunzl and Whitbread, receives his award for services to industry.

Vivian Hunt, managing partner of McKinsey, receives a damehood for services to the economy and women in business. Ms Hunt had previously been named the most influential black woman in Britain and one of the 30 most powerful people in the City. She was described by the honours committee as a “powerful advocate for non-traditional voices in the corporate world”. 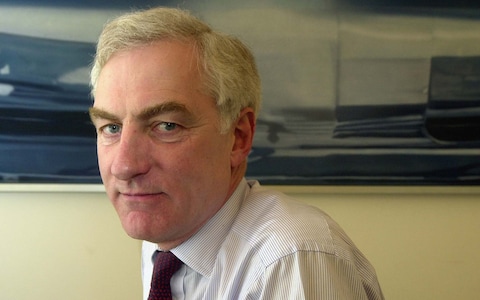 Anthony Habgood, chair of the Court of the Bank of England, is getting a knighthood for services to industry

The first woman to have headed a UK clearing bank, Lady Susan Rice, who was made a CBE in 2005 for services to banking, will receive a damehood. She is currently managing director of Lloyds Banking Group Scotland and the chair of Scottish Water, and previously served on the Court of the Bank of England.

Also receiving a damehood is Rosemary Squire, co-founder of the Ambassador Theatre Group, which grew to be one of the world’s largest live theatre businesses during her time as co-chief executive.

The London School of Economics’ Professor Tim Besley is being knighted for services to economics and public policy. Prof Besley is currently a member of the National Infrastructure Commission and previously sat on the Bank of England’s rate-setting Monetary Policy Committee.

Northern Irish businessman William Wright also gets a knighthood for services to the economy. He founded WrightBus, which now exports public transport vehicles around the world, and donates 10pc of its annual profits to charity.

Former Marks & Spencer chairman Robert Swannell has been made a CBE.