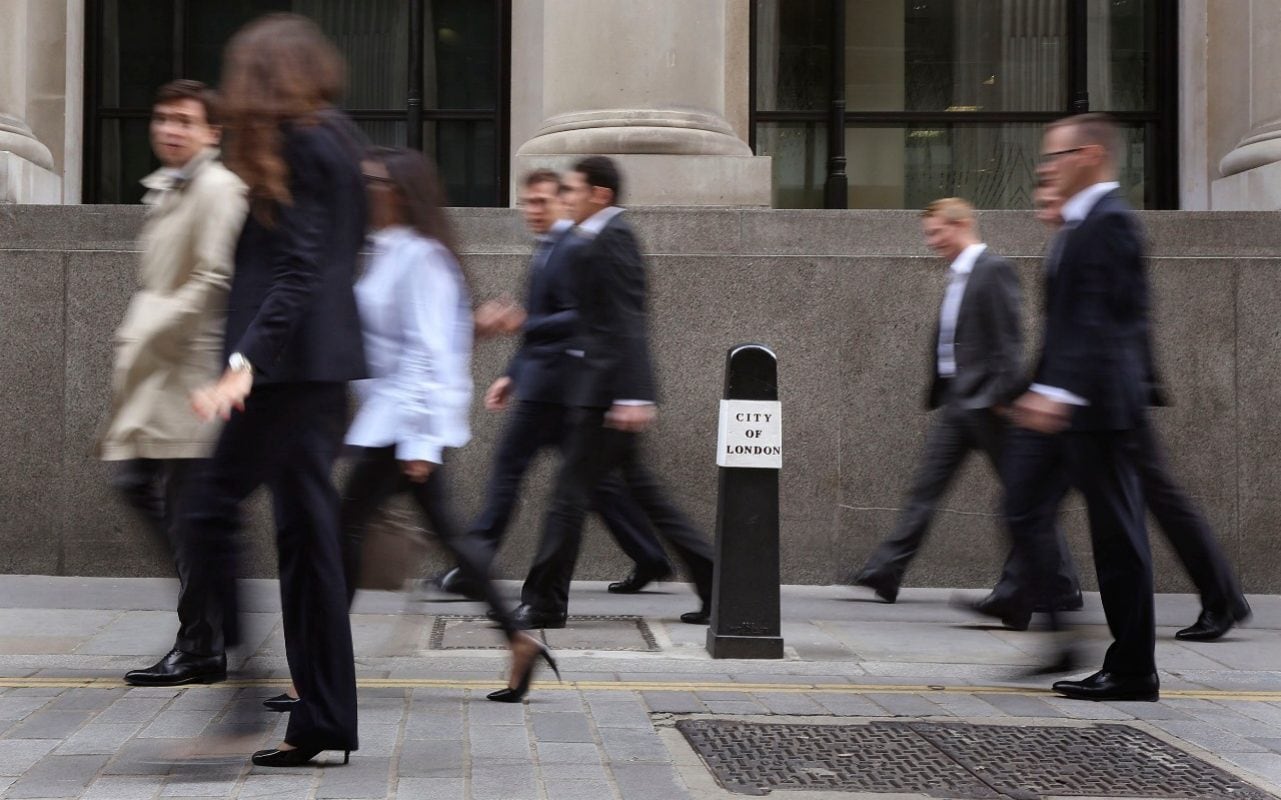 Tesco has announced that it is closing its non-food website Tesco Direct, putting around 500 jobs at risk.

The e-commerce website, which sells clothing, homewares and electricals, was launched in 2006 as the supermarket giant’s attempt to take on Amazon and Argos.

At the time, the website – the brainchild of former Tesco Direct head Steve Robinson – cost the supermarket between £25m and £30m to launch.

However, the retailer said that “despite its best efforts, there is no route to profitability for this small, loss-making part of the business”, adding that it had faced a “number of significant challenges, including high costs for fulfilment and online marketing, which have prevented it from delivering a sustainable offer as a standalone non-food business”.

The Tesco Direct website will cease trading on July 9, and the fulfilment centre at Fenny Lock, which handles Tesco Direct orders, will close, leaving around 500 employees at risk of redundancy across the business.

Tesco will instead focus on its main grocery website Tesco.com, which it said is being expanded to include toys and homewares.

Th closure of Tesco Direct is the first big decision by Tesco’s new chief executive, Charles Wilson, since he assumed the role in April. He said: “We want to offer our customers the ability to buy groceries and non-food products in one place and that’s why we are focusing our investment into one online platform.

“This decision has been a very difficult one to make, but it is an essential step towards establishing a more sustainable non-food offer and growing our business for the future.”

Mr Wilson was previously the chief executive of Booker, but replaced Tesco’s former chief Dave Lewis following the £3.7bn takeover of the wholesaler in March. Mr Wilson, who led Booker between 2005-18, has been described as a “wonderful intellect” and one of UK retail’s sharpest operators. He is credited with turning Booker’s fortunes around and generating steady year-on-year growth.

In his new role, Mr Wilson will have to contend with Asda and Sainsbury’s £15bn merger bid, which would see the duo controlling around 31.4pc of Britain’s grocery market between them, comfortably ahead of current industry leader Tesco’s 27.6pc.