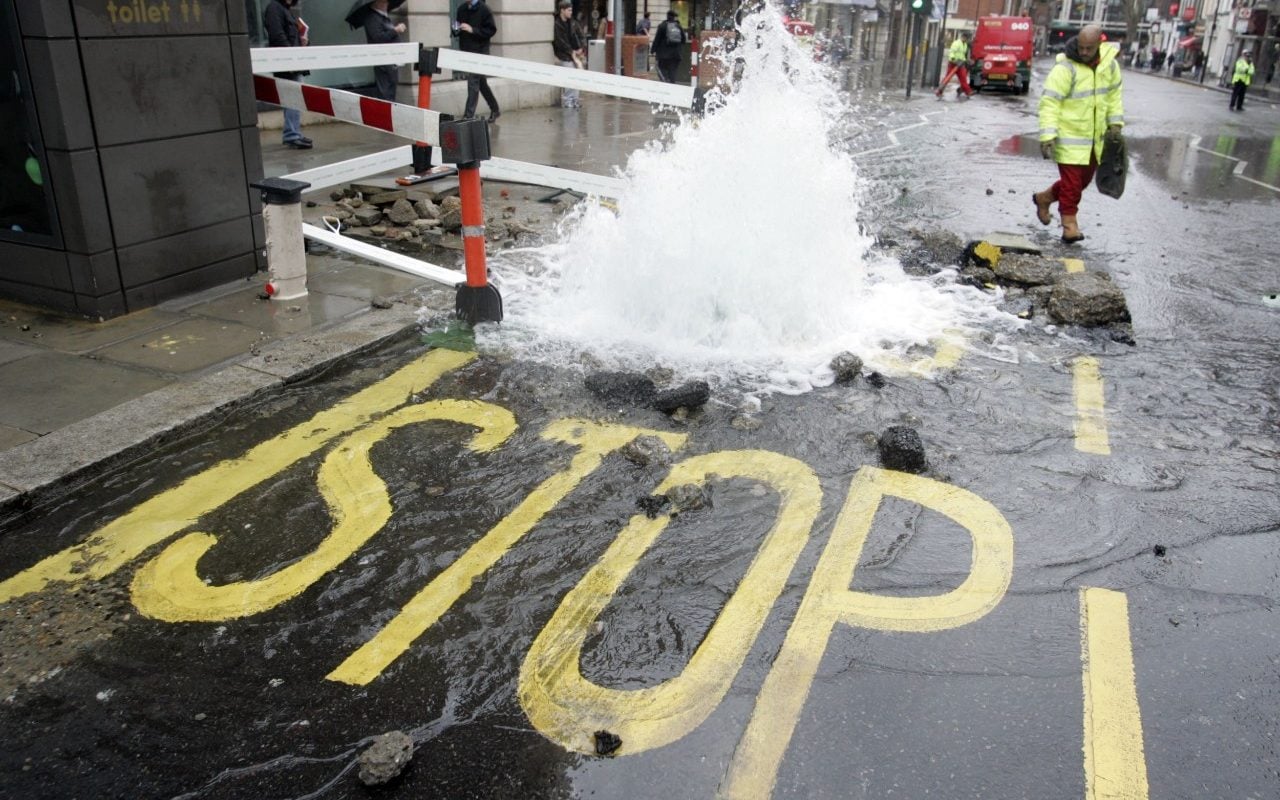 Topshop is the latest retailer to have taken a battering from tough conditions on the high street after posting a multi-million pound loss in its last financial year.

The retailer, whose parent company Arcadia Group is owned by Sir Philip Green’s family and includes both Topshop and Topman, made a £10.9m loss in the year to August 2017, compared with a £59.4m profit the year before. Sales fell 6pc to £933.6m, according to accounts filed at Companies House.

Like many other high street retailers, the fashion chain is struggling amid bleak conditions in the retail sector as shoppers are reining in spending, while the costs of doing business are rising.

Topshop also took a £12.6m hit in the year, thanks to an impairment on a fixed asset and provisions for onerous leases.

Retailers make provisions for onerous leases when the cost of a lease is no longer covered by the income of the store. Topshop has had to raise its provision for new loss-making stores from £730,000 to £4.2m.

The figures come just days after Sir Philip’s Taveta Investments, the company behind the Arcadia group of fashion brands, which include Burton Menswear, Dorothy Perkins, Evans, Miss Selfridge, Outfit and Wallis, reported a 42pc decline in operating profit to £124.1m over the same period and a 5pc slide in sales.

Taveta Investments closed 41 shops when leases came up for renewal, while negotiating a rent cut on a further 25. Its store estate now totals roughly 2,800 worldwide.

Ian Grabiner, chief executive of Taveta, said online sales were increasing at the expense of traditional bricks and mortar retailing.

“The retail environment remains highly competitive and challenging,” he said. “While we [Taveta Investments] have found headline sales and profits disappointing, we remain a strongly cash generative business and had a positive net cash balance at the year end of £157.2m.”

The growing popularity of online shopping is hurting many traditional retailers, who struggle to compete and find it difficult to adapt to digital retailing or make a profit out of online sales, which can be much lower margin than in-store sales.

It has been a difficult week for the high street. Marks & Spencer confirmed the closure of 14 stores as part of a major restructuring programme that will eventually result in 100 shop closures over the next four years.

Tesco, meanwhile, announced on Tuesday that it was closing its non-food website Tesco Direct, putting around 500 jobs at risk.

Several other retailers, including New Look, together with restaurant operators Jamie’s Italian and Prezzo, have closed branches this year, while Toys R Us and Maplin have gone bust with the loss of nearly 6,000 jobs.