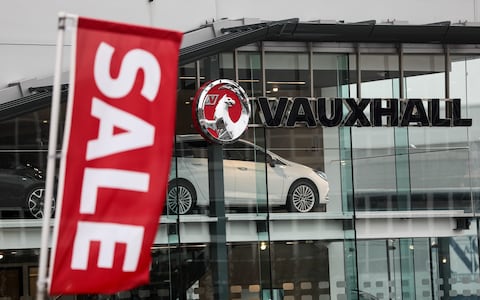 Vauxhall is terminating the contracts of all its 326 dealerships in Britain as the company battles to deal with plunging UK sales.

The marque is understood to be invoking a special clause in franchisees’ agreements that can only be used if the entire network is reorganised.

Dealers will be given two years’ notice from April 30 that the Vauxhall is ending its relationship with them, say sources familiar with the situation.

The company – which was bought along with European sister brand Opel last year for £1.9bn by France’s PSA Group from GM – will then invite about 200 dealers to re-apply to sell Vauxhall cars.

Sales of Vauxhall cars have been falling for some time but the decline accelerated last year, dropping 22pc – more than three times the 5.7pc fall seen across the wider UK market. Last year Vauxhall sold 195,000 cars in the UK.

The situation has been exacerbated by Vauxhall’s after sales network getting less work as modern cars become more reliable, meaning there is less demand for servicing and maintenance.

Vauxhall has to treat every dealer the same – hence the network termination – but a motor industry source said that the company is currently in consultations about dividing dealerships into those it wants to keep on and those that will be closed.

The decisions are being made based on factors including sales performance and geographical location.

One source with knowledge of the plans said: “The market is just to small to support such a big dealer network. Put it this way, Volkswagen sold the same amount of cars last year out of 200 dealerships.”

Earlier this month Vauxhall was given a boost in the UK when its parent agreed a £100m-plus investment in its Luton plant which produces vans, securing production there for at least the next decade. 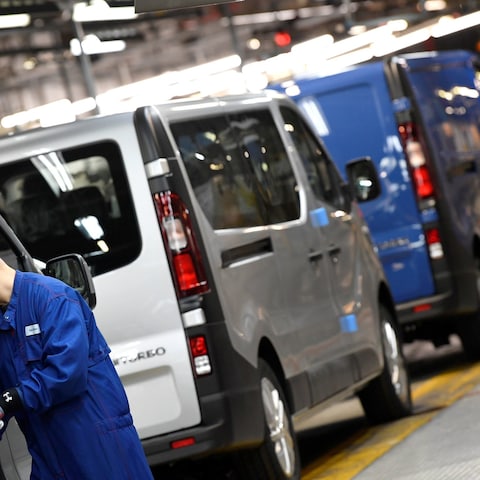 However, doubts hang over the future of the Vauxhall plant at Ellesmere Port, which builds the Vauxhall Astra car. There have been two rounds of jobs cuts there with the loss of 650 positions since PSA took over as it seeks efficiencies in the face of falling demand for the Astra.

There are fears that Brexit could mean that the plant is uncompetitive and may not get future investment required for the tooling to build a new model there, meaning it could be shut.

However, PSA has refused to comment directly on Ellesmere Port’s future, saying only that costs there were “significantly higher” than other plants in the group, but that PSA’s management was “confident in the ability of the workforce to deliver the necessary improvements in financial performance”.